Facebook is the company that has it all, a company that although its social network has lost users has worried about buying other applications. One of the fastest-growing Facebook apps has been Facebook Messenger, an app that has precisely been the company’s most updated app, and the one that has had the most changes in its design and operation. Now they update it again, but they update it with the aim of making it lighter and faster in all operating systems for mobile devices. After the jump, we tell you how is this new Facebook Messenger. 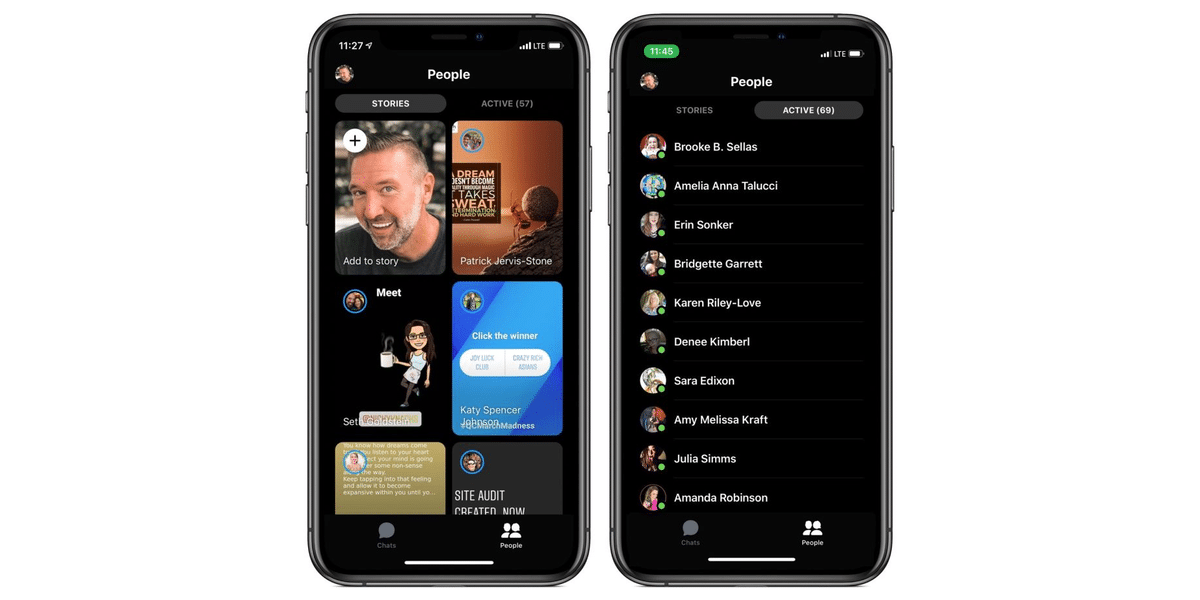 It must be said that the objective of the app remains the same, yes there are many who would like a possible unification or at least a single app that allows us to have all Facebook services in it, but Messenger remains as the messaging app that uses our Facebook contacts as recipients. Facebook has focused on reducing the weight of Messenger and for this reason, it has decided to use native iOS services and apps (in this case), something possible thanks to the development tools created by Apple (UIKit and the native iOS languages). Great news that can end up extrapolating to the other applications of the company and that will undoubtedly offer us better stability and greater security for our data.

It has been, nothing more and nothing less, a reduction close to 80% of the weight of the application, and this has been achieved thanks to a reduction of more than one million lines of application code …. We will see how this works, it is true that they now have less control of the app, but it is also true that operation would certainly be better since it is helped by iOS, and this iOS is the perfect system for Apple devices.