Apple has launched its fourth round of Betas for all and almost all the platforms it has today: iOs 13.4, iPadOs 13.4, macOS 10.15.4 and tvOS 13.4. Only the Apple Watch is out of this new fourth Beta (at least at the time of writing this article).

The new Betas are available, at the moment, only in the developer center, to download them from there, or using the updates via OTA on those devices that are already using the previous Betas. Users registered in the Public Beta program, which does not require a developer account to test Apple’s Beta versions, will have to wait a little longer to be able to install it on their devices, although it is normal that this wait is not too long and In 24 hours already available. 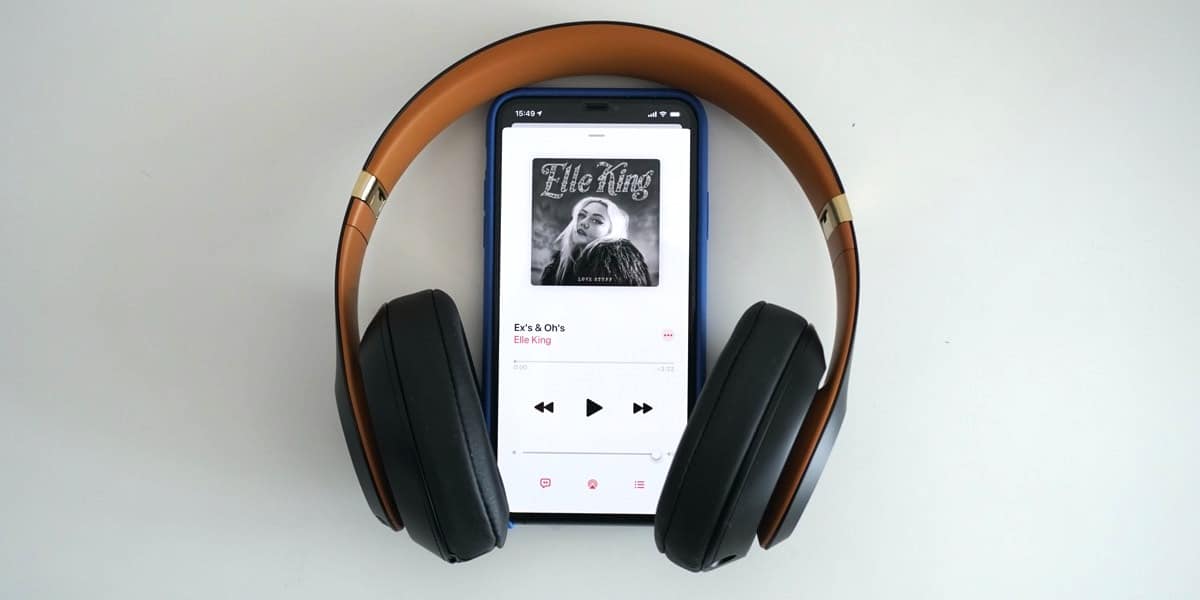 The news of iOS 13.4 we tell you in greater detail in the article that we link just above these words, but as a summary, we can say that the most important thing is the possibility of sharing folders stored in iCloud, CarKey tracks to open the car through our iPhone, indications that universal purchases could soon reach the App Store and Mac App Store and improvements to the privacy of our location.

It is expected that this version 13.4 is one of the latest “big” versions of iOS 13 before in June Apple shows us iOS 14. There will be other minor updates correcting bugs and adding small news, but it would be strange that Apple reached iOS 13.5, in fact, no version of iOS has had a “.5” so far. If in this new Beta there is any important news that falls outside of what we have already told you, we will update the article with the information about it.