How could it be otherwise the company of the bitten apple also works for a long time on a folding device, yes, the iPhone that folds must have a few prototypes on the tables of Apple engineers in Apple Park. The issue is that you end up launching or not a folding iPhone over time, for now, what we have clear is that the patents indicate that Apple works on this type of device and also, in this case, a patent that they already had on the visa of the same. 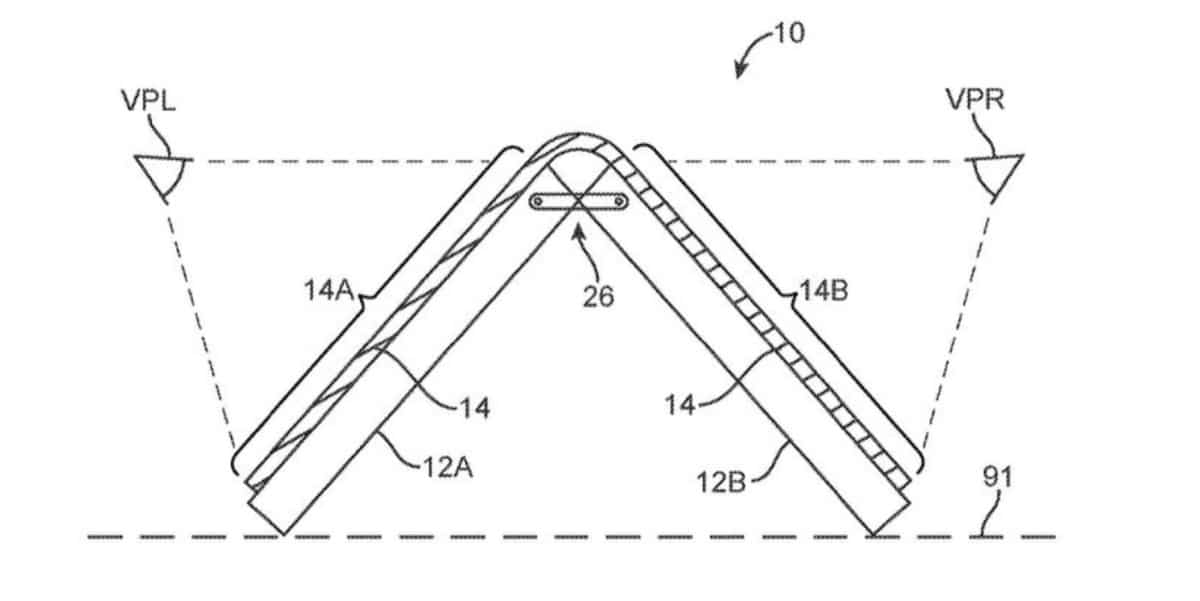 No one doubts Apple’s ability to create its own folding device but several factors must be taken into account before launching anything on the market or even presenting it. That is precisely what the company is doing with this improvement in a patent already authorized for the company in which you can see several ways to use a flexible or foldable screen on an iPhone. The hinge part is undoubtedly the most important in this type of device as we have seen in the models of Samsung, Huawei and others, in this case, it can be folded to one side and another without a problem.

Of course, the patents are there and this indicates the work of Apple in this regard, but it does not mean that they have to launch a folding terminal this year or next, simply and as we all know from previous occasions they have registered something that It belongs to them and can use it or not on their devices. This patent is from the end of February and with its improvement, some more aspects are added to make it more complete, something that can be used on an iPhone of the future.